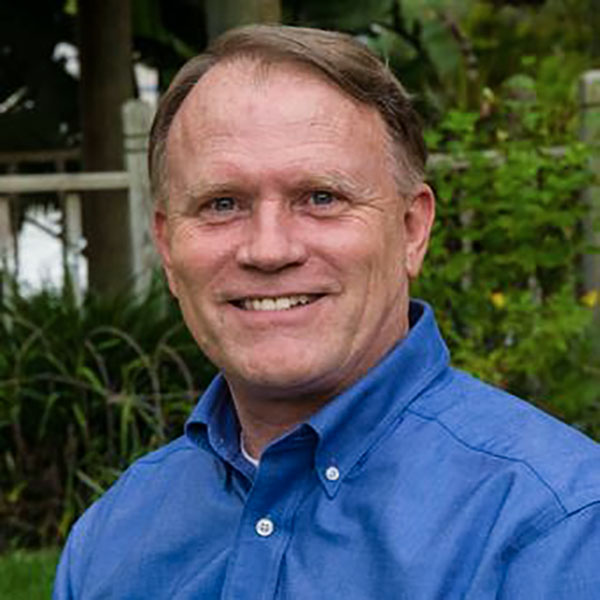 Dr. Tom Woodward is the Executive Director of the C.S. Lewis Society and has been a professor at Trinity College of Florida, since 1988, teaching courses in science, philosophy, theology, anthropology and communications. He previously chaired the Department of World Missions and from 2000 to 2014 was chair of the Department of Bible and Theology. Tom is a graduate of Princeton University, obtained his Th.M. in Systematic Theology from Dallas Theological Seminary and his Ph.D. from the University of South Florida. He authored Doubts about Darwin (a 2004 Book of the Year--Christianity Today magazine) and co-edited Darwinism Under the Microscope with Dr. James Gills. Darwin Strikes Back: Defending the Science of Intelligent Design (2006) continued to trace the history of the debate over Darwinism and design theory, and more recently (2012) Dr. Woodward teamed up with Dr. James Gills to produce The Mysterious Epigenome: What Lies Beyond DNA.

Dr. Woodward writes and lectures on topic in apologetics, the legacy of C.S. Lewis, and the history of scientific debate over evolution. Especially he has probed the arguments for and against a newer scientific theory known as “intelligent design.” He also teaches on philosophy, theology, and communication theory.

After graduating from Princeton University (B.A. in the Department of History and Program of Latin-American Studies, 1972), he completed his Ph.D. in the Rhetoric of Science in 2001 at the University of South Florida. His dissertation—“Aroused from Dogmatic Slumber”—was revised and published in 2003 as Doubts about Darwin: A History of Intelligent Design, receiving recognition from Christianity Today in 2004.i In 2006, Baker Books brought out a sequel: Darwin Strikes Back: Defending the Science of Intelligent Design.

Dr. Woodward’s focus on DNA and epigenetics was inspired by the research of the renowned eye surgeon, Dr. James P. Gills. Together, they wrote in 2012 The Mysterious Epigenome: What Lies Beyond DNA.  Earlier, they had collaborated as authors and co-editors of Darwinism under the Microscope.

Before coming to Trinity College, Woodward served with CrossWorld in the Dominican Republic, speaking on apologetics and evolution in universities in Santo Domingo. Prior to this, he enjoyed the twin adventures of completing a Th.M. at Dallas Theological Seminary, and in 1978, marrying a widow (Normandy) with three children! The Woodwards and their (now) four children enjoy additional blessings of 14 grandchildren and 4 great-grandchildren.

i In the spring of 2004 Doubts about Darwin received Christianity Today’s “Book of the Year” award in the category of “Christianity and Culture.” 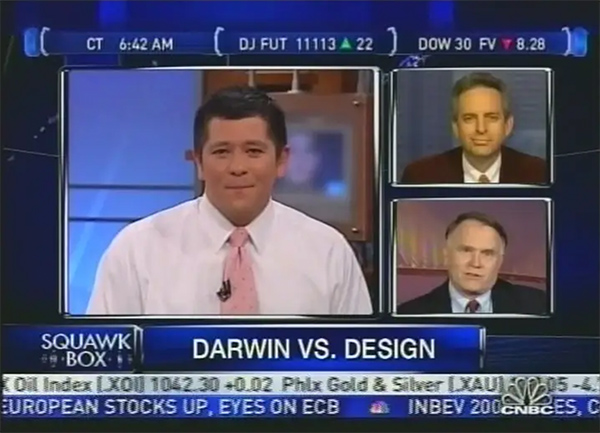 Dr. Woodward has held a number of debates, including one with prominent Darwinist author Dr. Michael Ruse.  Other leading Darwinists have engaged Dr. Woodward in debate on the campuses of the University of Delaware, Michigan State University, and La Sapienza University in Rome, Italy.  On CNBC’s “Squawk Box” program, he engaged in a televised mini-debate with Dr. Brian Alters. He is open to participate in any debate on origins or apologetics topics, such as: intelligent design, the origin of life, the existence of God or the resurrection of Jesus Christ.

Dr. Woodward's talks focus on the evidence and reasons that support the Christian worldview.  Although his specialty has been scientific evidence for God, his talks range across all fields of apologetics, including biblical, historical, philosophical and cultural.  A number of presentations are focused on the reality of the Christian message and life as seen in the life and writings of C.S. Lewis, and also as seen in the transformation of the lives of believers today.

Tailored to the age, intellect, and spiritual level of the listener, the presentations often uses props and video clips to connect with the audience.  Skeptics are invited to ask questions after the presentations. The cost to book a presentation is modest and supports the ministry's outreach. For more information email us at information.apologetics,org or fill out the contact info on  http://apologetics.org/contact-us. Topics can be adapted to fill the available venue and the time slot.  A partial listing of topics follows: