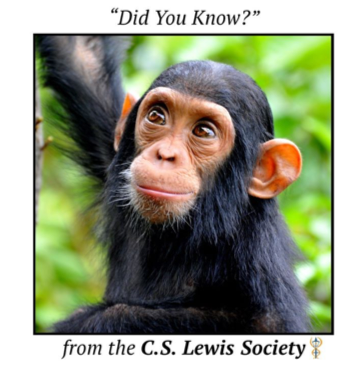 Did you know… DNA is now shredding the classroom dogma that chimps are our closest evolutionary cousins? In 1975, Berkeley biochemist Allan Wilson announced a “99% chimp-human DNA match,” but that was 45 years ago, and scientists who compare human and chimp DNA see holes in the story.

As we continue our DNA Day celebration, let’s give thanks for what the double helix of DNA is teaching us all!