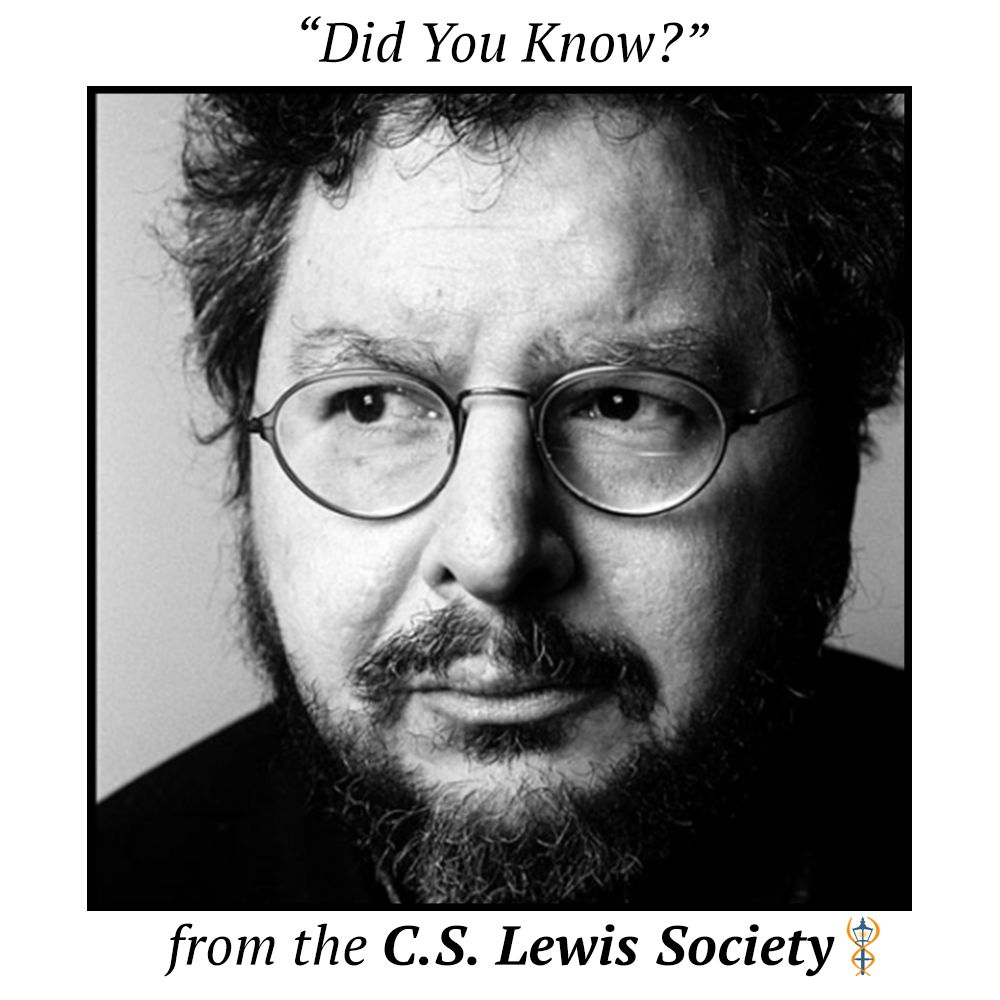 “What if Darwin was wrong?”
Did you know that it is extremely rare to hear a renowned Ivy League professor of computer science say such a thing in private conversation, let alone in a letter or an email? But it is almost unthinkable that any such intellectual would pen a major article detailing fresh doubts about Darwinism. Yet, that’s what happened one year ago, when Yale’s David Gelernter wrote “Giving Up Darwin” in the May, 2019 “Claremont Review of Books.” You can see here (https://zcu.io/sHCj) where he expressed how his views shifted (he’s not a Christian). Dr. Stephen Meyer, whose book “Darwin’s Doubt” was pivotal in changing his mind, is also interviewed. Meyer’s expose’ of Darwin’s crisis, as it faces the Cambrian fossil explosion, was so compelling, that Gelernter concludes: “Few open-minded people will finish it with their faith in Darwin intact.” In coming weeks, we’ll feature top scientists, including many non-Christians, who’ve openly questioned Darwinian dogma.